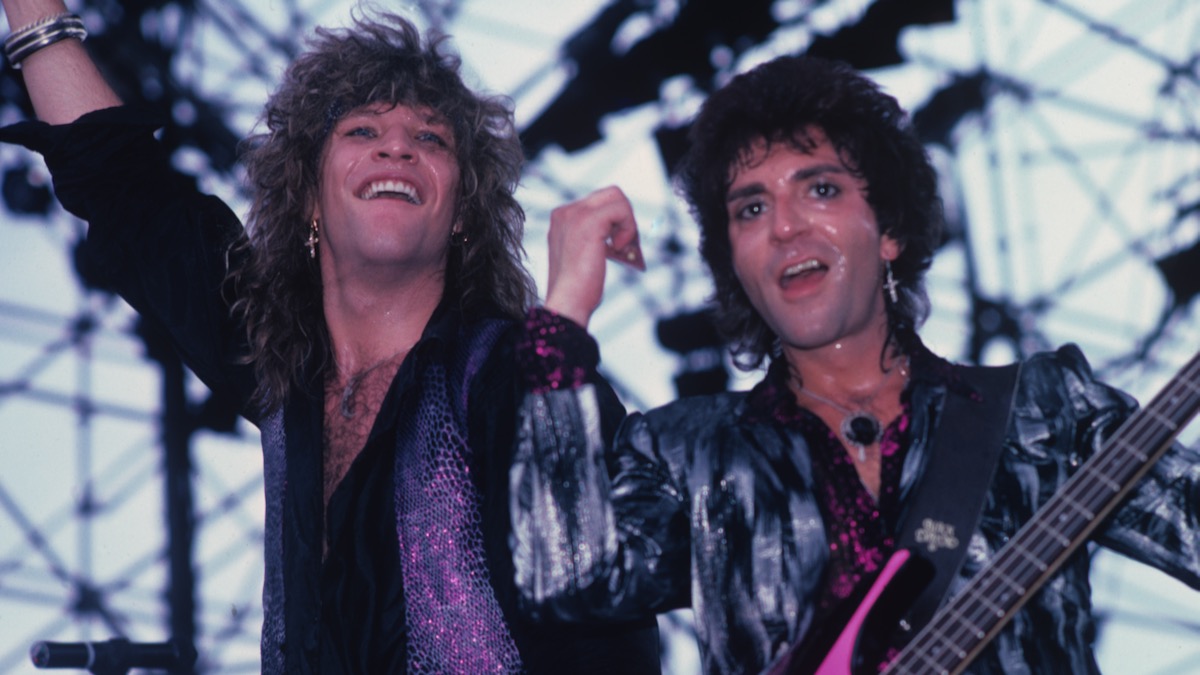 Alec John Such, the unique bassist of Bon Jovi, has died on the age of 70.

“We’re heartbroken to listen to the information of the passing of our expensive good friend Alec John Such,” the band posted in an announcement to social media on Sunday, June fifth. “He was an authentic. As a founding member of Bon Jovi, Alec was integral to the formation of the band. To be trustworthy, we discovered our approach to one another through him — He was a childhood good friend of Tico [Torres] and introduced Richie [Sambora] to see us carry out. Alec was at all times wild and lively. At this time these particular recollections carry a smile to my face and a tear to my eye. We’ll miss him dearly.” A explanation for demise was not instantly disclosed.

Previous to the formation of Bon Jovi in 1983, John Such performed in a band with Sambora and managed a membership in Sayreville, New Jersey. It was at this membership, Hunka Bunka Ballroom, the place he booked singer Jon Bon Jovi to play. The founding Bon Jovi lineup teamed Jon Bovi Jovi with John Such on bass, Sambora on guitar, Torres on drums, and David Bryan on keyboards.

John Such appeared on Bon Jovi’s first six albums, together with their 1986 smash Slippery When Moist, which contained the band’s signature songs “Livin’ on a Prayer” and “Wished Useless or Alive.”

By 1994, nonetheless, John Such was burnt out and introduced his departure from the band. He was changed by Hugh McDonald.

Alongside Jon Bon Jovi, Sambora, Torres, and Bryan, John Such was inducted into the Rock and Roll Corridor of Fame as a member of Bon Jovi in 2018.