Every soundtrack is proscribed to 2,000 numbered copies. Akira Ifukube composed each the Godzilla vs. Mothra and Rodan soundtracks. The Godzilla vs. Mothra urgent comes on 2xLP Battra Beam vs Mothra silk vinyl housed inside a reverse board sleeve with art work by Greg Ruth, whereas the Rodan soundtrack was pressed on striped vinyl housed inside a spot varnish gatefold sleeve that includes art work by Henry Abrams.

Rounding out the first-ever pressings, Kow Otani composed the Godzilla, Mothra and King Ghidorah: Large Monsters All-Out Assault soundtrack. It was pressed on 2xLP Barragon vinyl and is available in a gatefold sleeve that includes art work by Wes Benscoter.

Pre-orders for all three vinyl start on Wednesday, January eleventh. Godzilla vs. Mothra and Rodan will ship out in February, with Large Monsters All-Out Assault delivery in April.

Take a look at the art work for all three soundtrack vinyl releases under.

In different kaiju information, Apple TV+ has a live-action collection centered on Godzilla and different Titans on the best way. See the place King Ghidorah lands on our checklist of finest on-screen dragons right here. 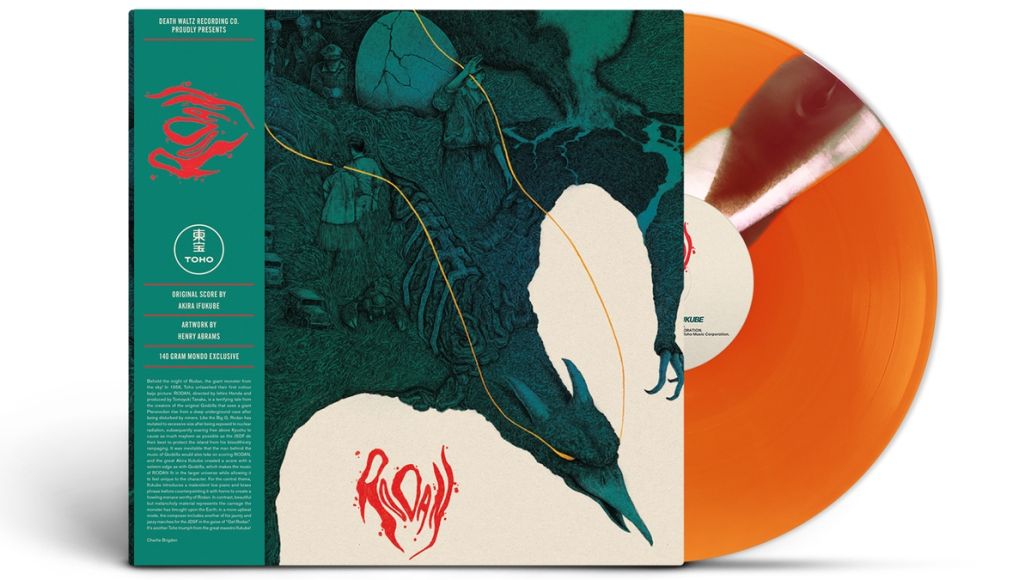 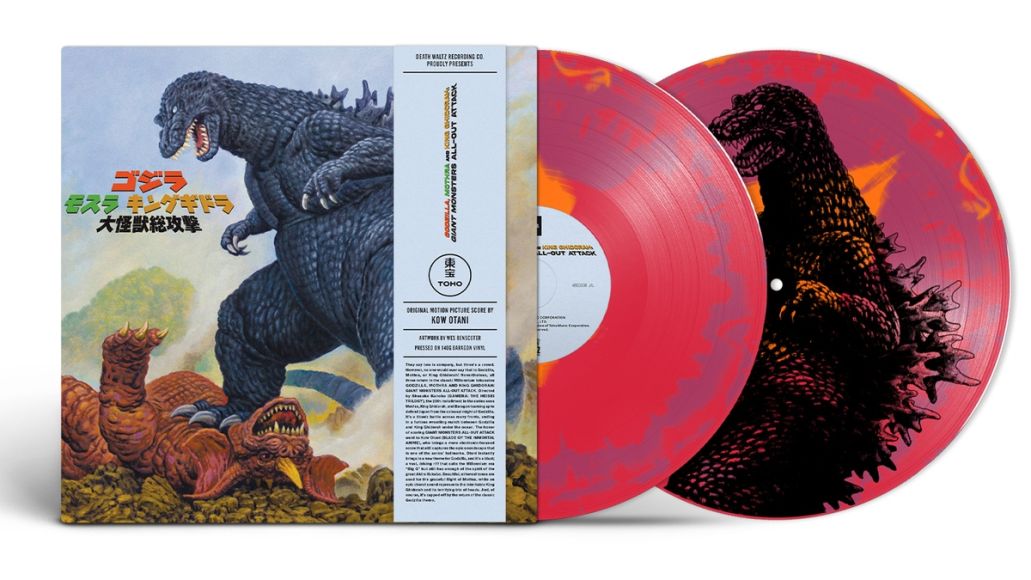