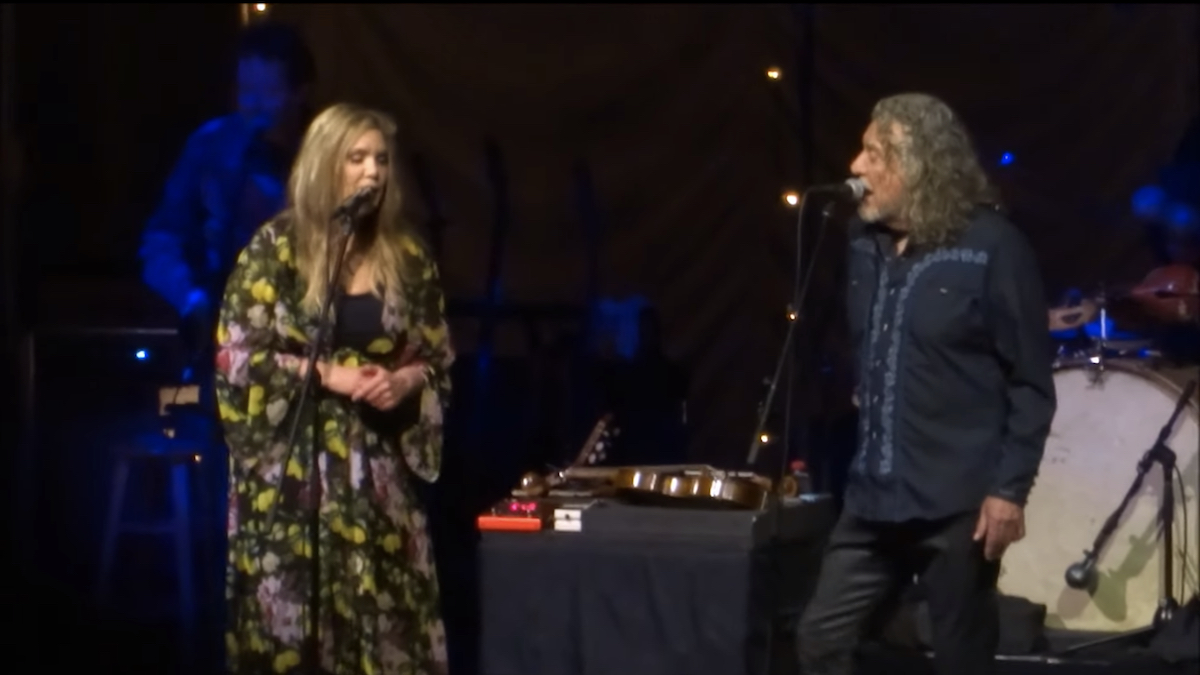 Robert Plant and Alison Krauss kicked off their Elevate the Roof world tour on Thursday (June 1st) in Canandaigua, New York, the place they carried out tracks from their two collaborative albums and even a couple of Led Zeppelin classics. Watch movies from the live performance and see the total setlist beneath.

Starting with “Wealthy Girl,” the Dorothy LaBostrie and McKinley Millet-penned observe that opened the duo’s 2007 smash Elevating Sand, Plant and Krauss went on to carry out cuts like The Everly Brothers’ “The Value of Love” and Elevate the Roof authentic “Excessive and Lonesome.”

Maybe most fun, nonetheless, was their duet of Led Zeppelin’s “Rock and Roll,” which Plant and Krauss had by no means earlier than carried out collectively. Sharing vocal duties, the pair countrified the tune with a boisterous violin and shuffling percussion. Later, they introduced out the Web page and Plant tune “Please Learn the Letter,” in addition to Zeppelin’s “The Battle of Evermore” and “When the Levee Breaks.”

After rocking and rolling in New York, Plant and Krauss will hit the likes of Chicago, Philadelphia, and Salt Lake Metropolis, with a couple of European dates in between. The world tour ends on September 4th in Austin, and tickets are on sale now by way of Ticketmaster.