Two for the Street is an artist-on-artist interview sequence through which we pair two tourmates to debate life on the highway. Within the newest installment of the sequence, The Lumineers’ frontman Wesley Schultz and Caamp’s Taylor Meier chat about their new albums and their present US tour.

The Lumineers have simply kicked off their tour in assist of their 2021 LP, Brightside, however for Caamp, their new album cycle has simply begun. The Ohio people rockers introduced their upcoming album, Lavender Days, again in March and are gearing up for his or her busiest 12 months but: Round this month’s album launch, they’re set to play quite a few festivals and headlining reveals, in addition to becoming a member of The Lumineers on their intensive US tour.

Although they’re separated in age by only some years, Meier is raring to be taught from a few of Schultz’s wisdoms and experiences on the highway. They speak lots about writing lyrics, with Schultz referencing Van Morrison’s “Tupelo Honey” and Meier breaking down what the phrase “lavender” means to him. All through their dialog, nonetheless, one factor is obvious: each songwriters attempt to faucet in to a weak, intimate area when writing and recording, and their respective outputs are brimming with soul and openness.

What’s much more fascinating about Schultz and Meier’s dialog is the emphasis on what it means to be the first vocalist and songwriter of a band. “I believe lots of singers who additionally write, you’re on an island at occasions,” says Schultz, “as a result of the buck stops with you, the writing, even going stage… they will’t do it with out you.” 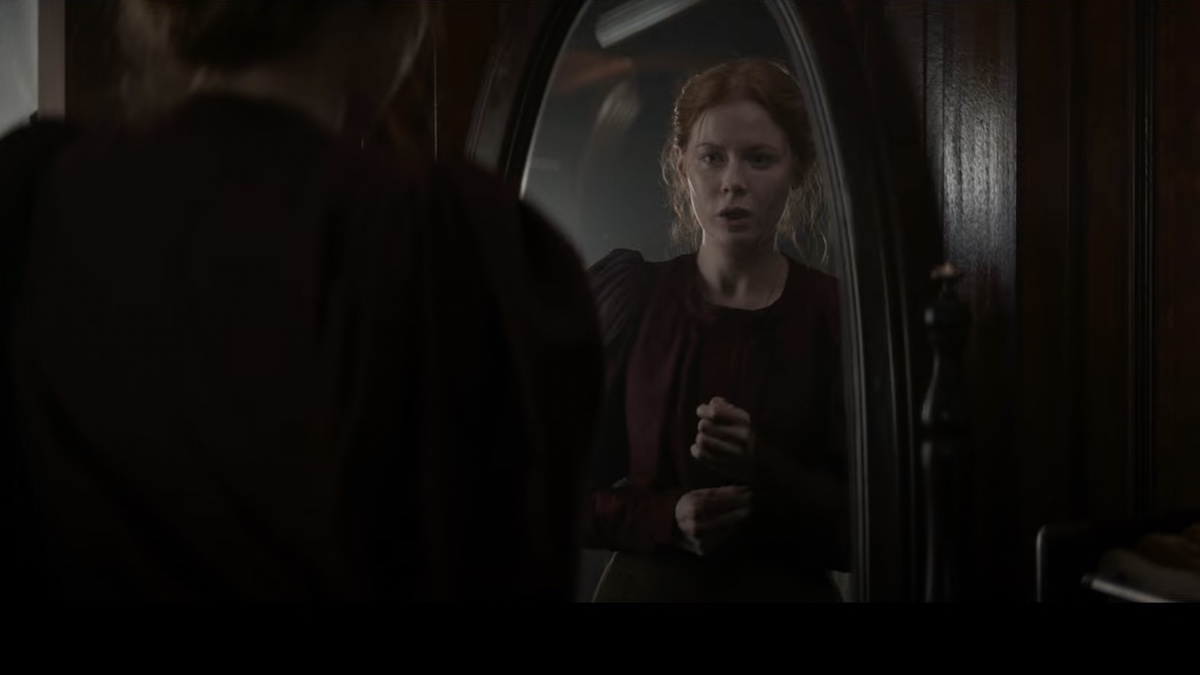 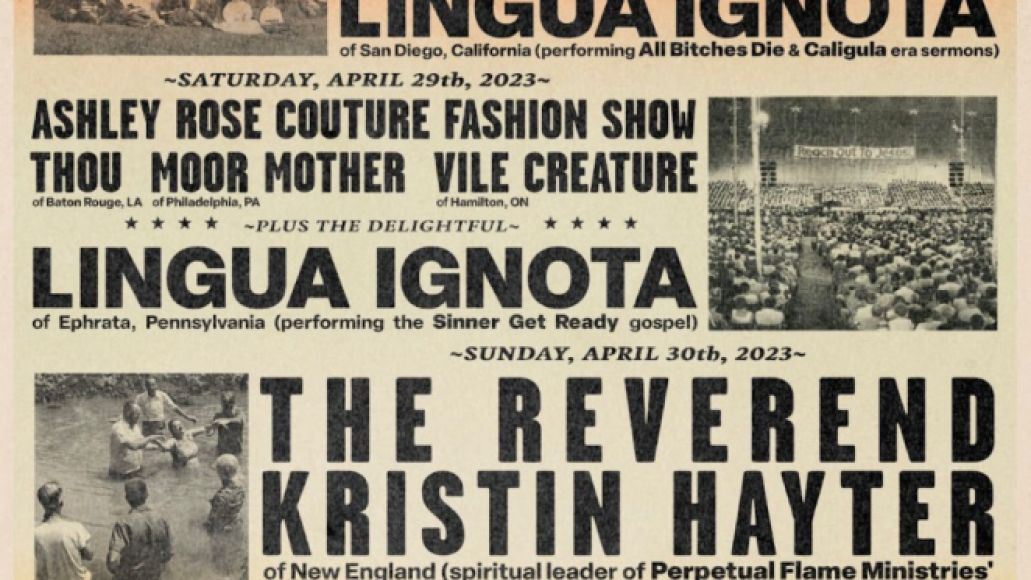