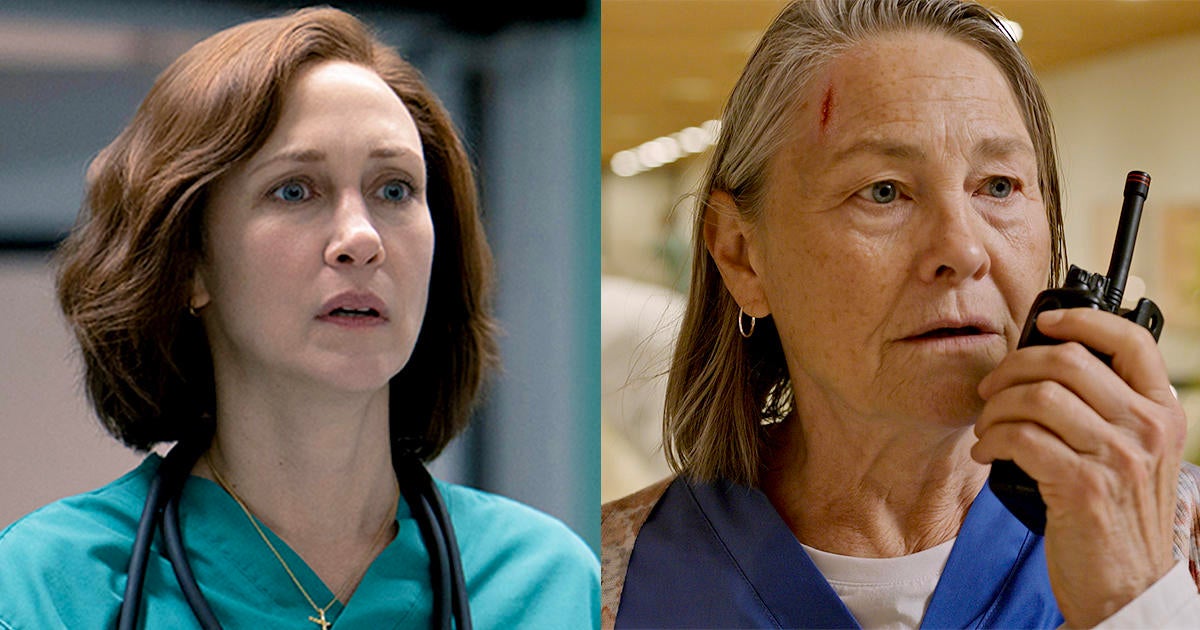 Vera Farmiga and Cherry Jones sit down with Kyle Meredith to speak about their roles in Apple TV+’s 5 Days at Memorial, which chronicles the affect of Hurricane Katrina and its aftermath on an area hospital.

Particularly, the legendary actors play a few of the exhausted caregivers that have been compelled to make choices that may observe them for years after the historic storm. The pair talk about taking up the roles and the duties concerned in telling a narrative primarily based on actual occasions during which 45 our bodies have been discovered within the aftermath of the storm. In addition they discuss how the collection displays the breakdown of healthcare in the course of the latest pandemic, in addition to the ethical ambiguity of the docs and nurses decisions coupled with the sympathy for everybody concerned.

Hearken to the 5 Days at Memorial stars talk about all this and extra on the Kyle Meredith With… podcast above, or watch the dialog beneath. Don’t neglect to love, evaluate, and subscribe to KMW wherever you get your podcasts, and you’ll sustain with all our reveals by following the Consequence Podcast Community.